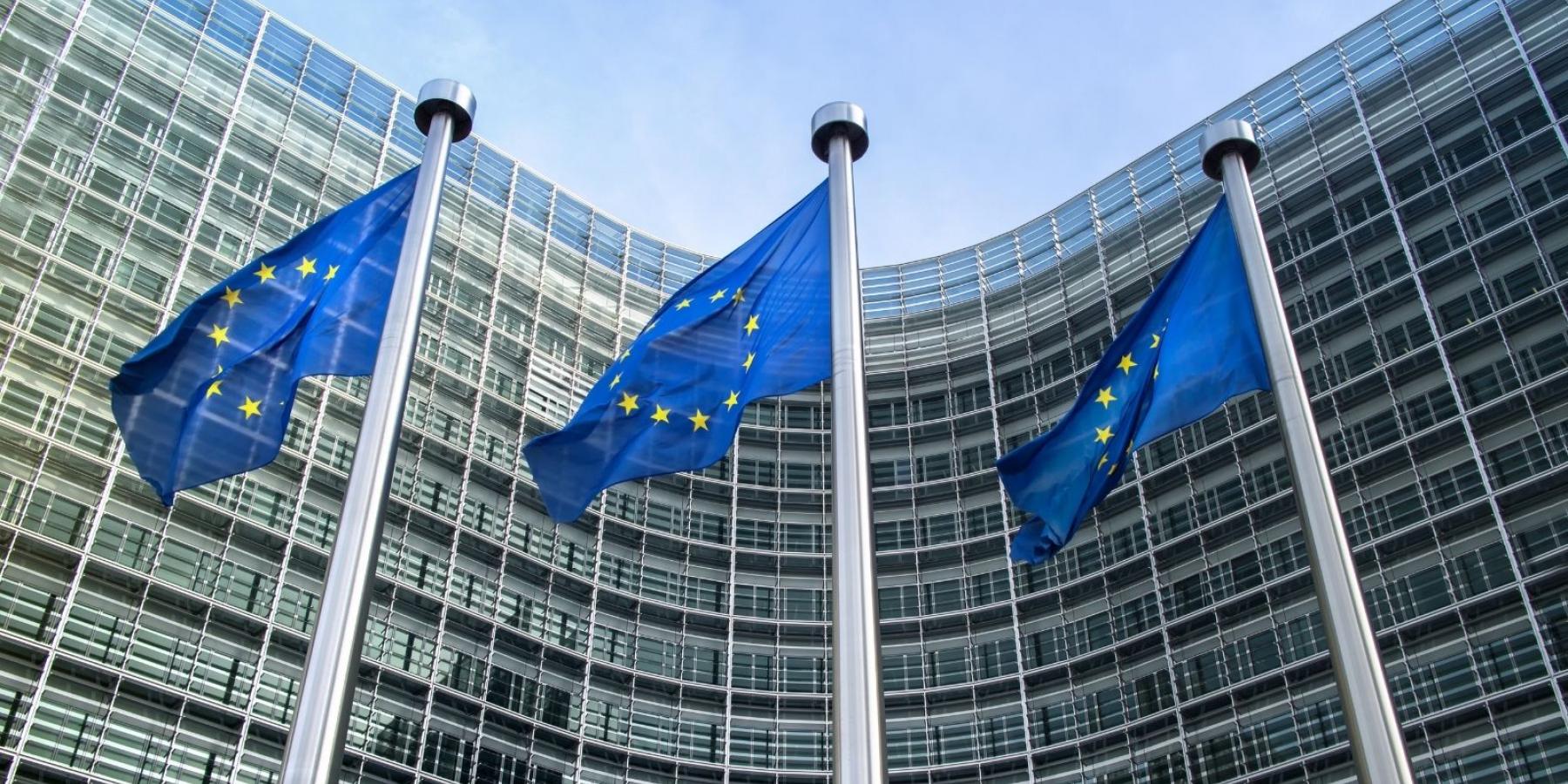 The Commission welcomes the political agreement reached between the European Parliament and EU Member States on a European Data Governance Act.

The Data Governance Act proposed in November 2020 will create the basis for a new European way of data governance in accordance with EU rules, such as personal data protection (GDPR), consumer protection and competition rules. Thanks to this Regulation, more data will be available and exchanged in the EU, across sectors and Member States. It will boost data sharing and the development of common European data spaces, such as manufacturing, cultural heritage and health, as announced in the European strategy for data.

The Commission will soon also propose a second major legislative initiative, the Data Act, to maximise the value of data for the economy and society. The Data Act aims to foster data sharing among businesses, and between businesses and governments. An open public consultation ran from 3 June to 3 September 2021 and the results will be published in the following days.

In addition to these two complementary initiatives, the Commission will further develop and fund European data spaces to pool data in key strategic sectors and areas of public interest, such as health, agriculture and manufacturing.